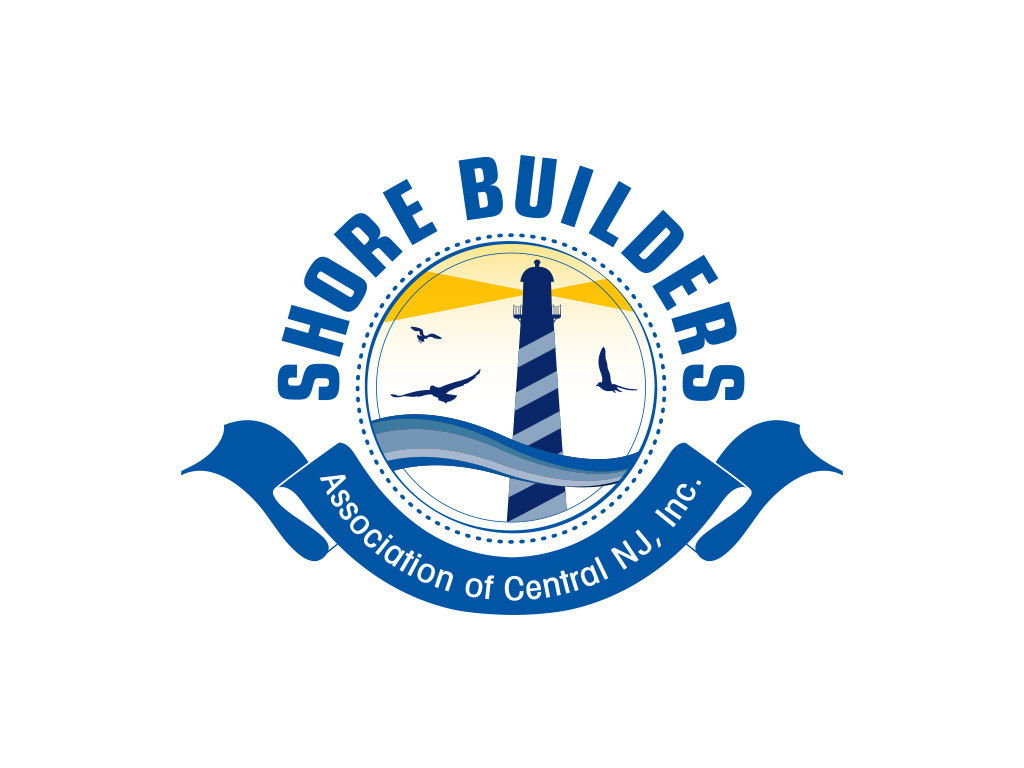 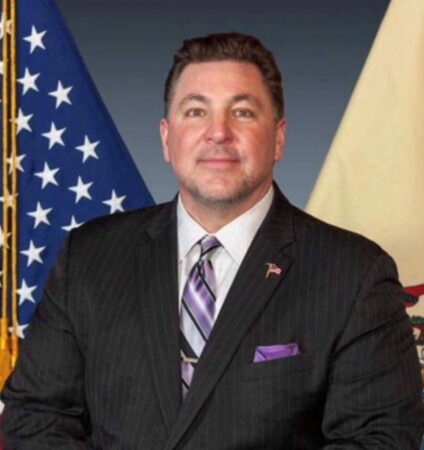 Mike has been a member of the SBACNJ for over 25 years and served as SBACNJ Secretary, is a Life Director on the Board of Directors and has served as a Shore BPAC Trustee.

NJBA members along with builders around the country have been struggling with heightened prices of timber since the pandemic set in. Mike took the lead with NAHB’s State Representatives to organize a letter writing campaign, and this successful grassroots initiative resulted in a renewed focus on how to handle this crisis. Chairman Fowke’s remarks follow.

“To the members of the New Jersey Builders Association, I want to take a moment to cite the tremendous work of one of your leaders on behalf of the National Association of Home Builders on the preeminent issue facing our industry over the past year — rising lumber prices and supply shortages.

Mike took the lead in working with NAHB’s State Representatives to make sure that our grassroots campaign on lumber was a great success. Mike’s efforts helped to ensure that lawmakers on Capitol Hill and top Biden administration officials became aware of how soaring lumber prices and supply shortages were harming home builders, home buyers, the residential construction sector and the economic recovery.

I want to share some figures with you. On April 12, NAHB’s grassroots push on lumber had generated 180 letters and we had reached 72 congressional offices. At that time, Mike recognized that much more needed to be done so that lawmakers on Capitol Hill recognized the magnitude of the lumber crisis and were prepared to take action.

Working with his fellow State Representatives and coordinating efforts with the National Area Chairmen, Mike set out to spread the word to the Federation. One month later on May 12, the outreach spearheaded by Mike in conjunction with the State Reps and NACs resulted in NAHB members sending nearly 1,200 letters to 245 congressional offices. Or to put these figures in a different light, within one month NAHB’s outreach to lawmakers on lumber skyrocketed by 2,156 percent.

Ultimately, all 50 states were reached through this grassroots alert, with more than 6,500 letters sent to 437 congressional offices. And it should come as no surprise that New Jersey was the No. 1 state in terms of sending the most letters to Congress.

Mike’s leadership in this effort paid dividends for our entire industry. He played an instrumental role in leading our membership grassroots push to highlight the lumber issue with members of Congress. In turn, this resulted in several House and Senate leaders raising the issue of soaring lumber prices, tariff on Canadian lumber, and housing affordability on the House and Senate floor as well as with Commerce Secretary Gina Raimondo and U.S. Trade Representative Katherine Tai.

These actions provided momentum for a recent White House summit on building materials that NAHB pushed for. All the participants at the meeting — a diverse group of stakeholders, two Cabinet officials and top members of the White House economic team – recognized the need to resolve supply chain bottlenecks and the issue of rising lumber and other material prices and supply shortages.

Every important endeavor has to start somewhere. You should be proud that Mike’s leadership served as a catalyst to get the ball rolling on an issue that affects all of us. In recent weeks, lumber prices have come down as well. These actions on the policy front were not created in a void – they came about because of the power of our grassroots.

While we have made progress, more work needs to be done to keep the pressure on policymakers to improve supply chains for not just lumber but for all building materials in order to protect housing affordability. With Mike at the helm, I know we can count on our great New Jersey builder contingent to help pave the way on this critical effort.”